John Simpson found the flexibility and agility he craved in tech

A passion for travel was sparked in John Simpson when he was 7 years old and his mom put him on a plane to Japan to visit her family. Since then, he’s traveled to 21 states and 25 other countries, all of which are marked on a travel map he keeps on the wall by his desk. 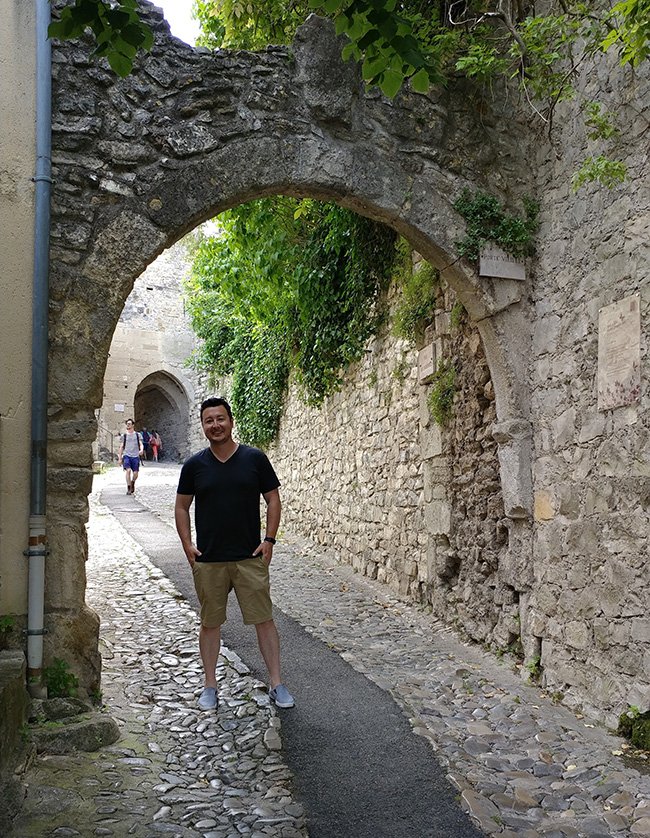 That interest in other people and cultures, coupled with a year and a half spent in Japan helping a friend open a language school, set John up for a career he hadn’t imagined, yet was perfectly suited for. Originally on track for a career in finance, John joined Blueprint Technologies in 2015 as one of the first ten employees working with a new software client. In 2020, John was promoted to Director of Services Delivery, where among other responsibilities, he runs a large in-house localization department, working with people who have 30+ different first languages.

“Having traveled to so many places, I’ve had the chance to experience many diverse cultures and meet a lot of new people,” John said. “Everyone has their own story, their own background. People often work best in different ways, but at the core, we all want the same things, like respect and opportunity. I think understanding that makes working with so many different people much easier and more enjoyable.”

John grew up in Seattle with his parents, older sister and a large Irish American extended family on his dad’s side. In 2010, after attending Eastern Washington University, he became the first man on his dad’s side to graduate from college. John had taken an interest in saving, investing and personal finance in high school, choosing to major in finance in college and taking a job at MetLife after graduation.

After a couple of years, John realized that job and culture were not for him, so he left his career to travel to England, Australia, Asia, eventually ending up in Okinawa helping his friend launch a language school. When John finally returned to Seattle, he was unsure what he wanted to do, but he knew he wanted something less rigid and formal. No more mandatory suits and color-specific ties.

That’s when he found Blueprint, joining the technology sector because of its greater emphasis on iteration, flexibility and agility rather than staying within defined rule sets. When it comes to building teams, Blueprint seeks out people with diverse backgrounds, perspectives and experiences to foster the innovation necessary to solve the business problems companies face today and in the future.

"Blueprint recognizes that to build successful teams, you need to put the right people in the right place – ideally people with complementary skillsets – and you need to support them with the right type of leaders," John said. "Good leaders should know how to enable talent, communicate clearly, define realistic goals and demonstrate respect and accountability. They encourage regular feedback and input from everyone and provide opportunities for people to grow, succeed and fail. The people you lead are your best and most important resource. They’re the ones that have the domain expertise and skills that you need to do the thing, so help them do it."

Shortly after starting at Blueprint, John was tasked with leading a 10-person customer support team responsible for handling native language support in Russian, English and Japanese. He quickly rose through the ranks, becoming an Operations Program Manager, where he built a strong track record of performance management and employee development. He then became a Senior Program Manager and was part of every major initiative and project Blueprint’s Services arm was taking on for its major clients, including localization, art production and hardware testing.

Throughout John’s early years, Blueprint experienced massive growth both in terms of employees and revenue – the company grew from 150 employees to 500 employees in one year – and John was one of a few operational managers on the ground for the Services business. He built and led several new teams, eventually leading hundreds of employees across several lines of business. During that time, he also wrote policy, established new processes and worked with clients to scope new work. 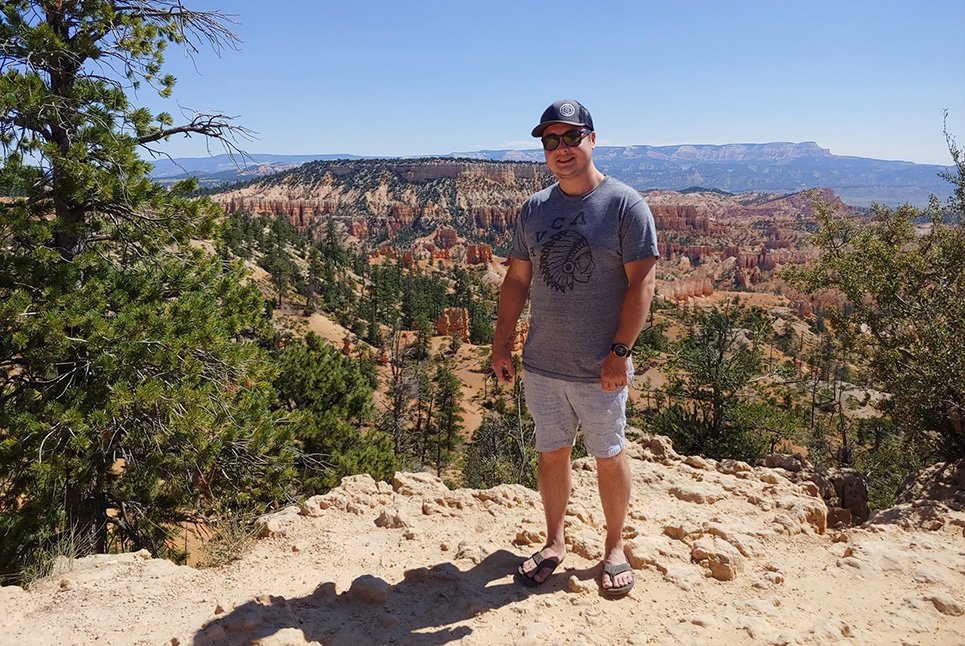 Before making the jump to Director of Services Delivery, John decided to build on his own skills, enrolling in an 18-month technology-focused MBA program at the University of Washington, which he recently finished. As Director, John has continued to build out Blueprint’s unique service offerings, which often combine technical and creative characteristics. He’s led major change management and strategic initiatives to standardize and align services, improve existing product and service offerings, identify opportunities for new business and promote an inclusive and supportive corporate culture that champions growth and empowerment at all levels of the organization.

John is passionate about employee development, and it’s that passion mixed with his expertise in operations management and his understanding of people and culture that truly represent the diversity of thought that has fueled John’s success at Blueprint. John’s approach to his work and the challenges of building and leading new teams has helped build Blueprint into the company it is today.

“I have loved seeing Blueprint from every level and being here through the rapid growth periods and evolution of what the company has become,” John said. “That perspective has allowed me to understand the critical parts of the business and get experience in a lot of different areas that I wouldn’t normally have had access to.”