Anthony Sofio appreciates the human side of technology

Growing up in an Italian family that operated restaurants throughout Dallas, Anthony Sofio knew he wouldn’t join the family business. Even though he grew up in the restaurant kitchens, helping his grandma make pasta and cheesecakes, his parents always urged him to do something else with his life.

“My dad always told me that I would not work in the restaurant business,” Anthony said, adding that his dad said he “was meant for something greater.” 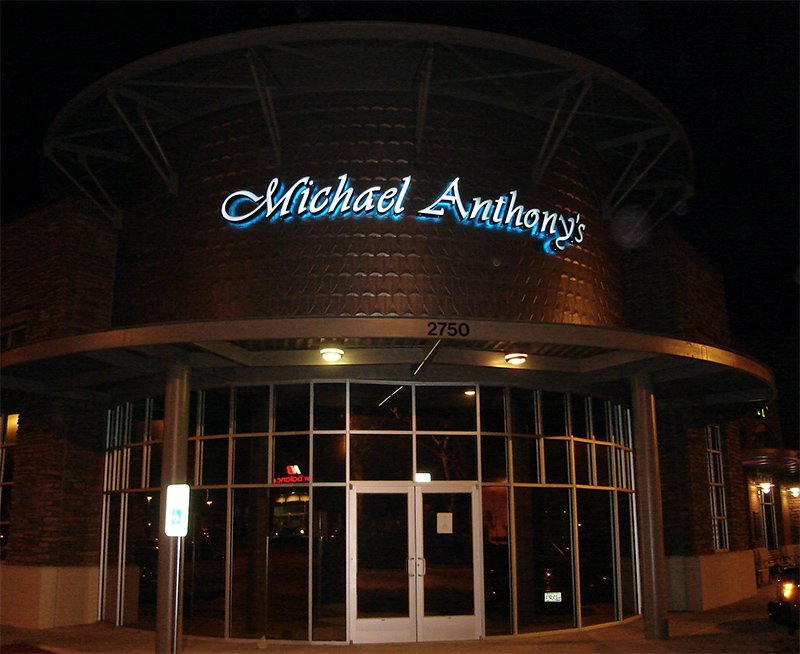 But Anthony didn’t know what that something else would be until he attended his first college class in 2003. That class was Intro to C++.

“I walked out of that class and called my parents to tell them I knew what I wanted to do with the rest of my life,” he said. “They thought becoming a software developer sounded fantastic. Anthony’s family didn’t own a computer until he was 13 years old. He took a programing class in high school, but the topic came off as boring. However, when he listened to the professor in that first software engineering class in college, the part of him that always needs to know how things work was excited to learn a tangible way to solve any problem.

“I was learning the building blocks of the technical world,” he explained. “I was going to be able to start answering questions I couldn’t answer before, and that was intriguing to me.”

Anthony is now a Software Development Manager at Blueprint Technologies, where he started in March 2019. Based in Oklahoma, Anthony has been instrumental in growing Blueprint’s South-Central region, recruiting other quality, driven developers and helping to expand the company’s rapport in the oil and gas industry. His delivery excellence and thought leadership consistently goes above and beyond client expectation, which has made him a leader among his colleagues and an influencer within Blueprint.

Anthony graduated from Harding University in Arkansas, and immediately after graduation he landed a position at a logistics company where he worked with outdated technology and mainframe code from the late 1960s. Later, Anthony joined a colleague of his at a booming oil and gas company: Chesapeake. Anthony said the job exposed him “to a wildly different business.”

During his eight years with the company, Anthony was exposed to almost every technical role possible ― he was a software developer, a data engineer, a project manager and a business analyst. He also had the opportunity to manage offshore and onshore teams and work on everything from $235 million ERP implementations to one-off application development projects for divisions within the company. He saw first-hand how his hands on a keyboard made the lives of others easier ― what he calls the human side of technology. No matter the project, Anthony provided the same level of attention and rigor, a trait that has earned him the trust of everyone he has worked with. 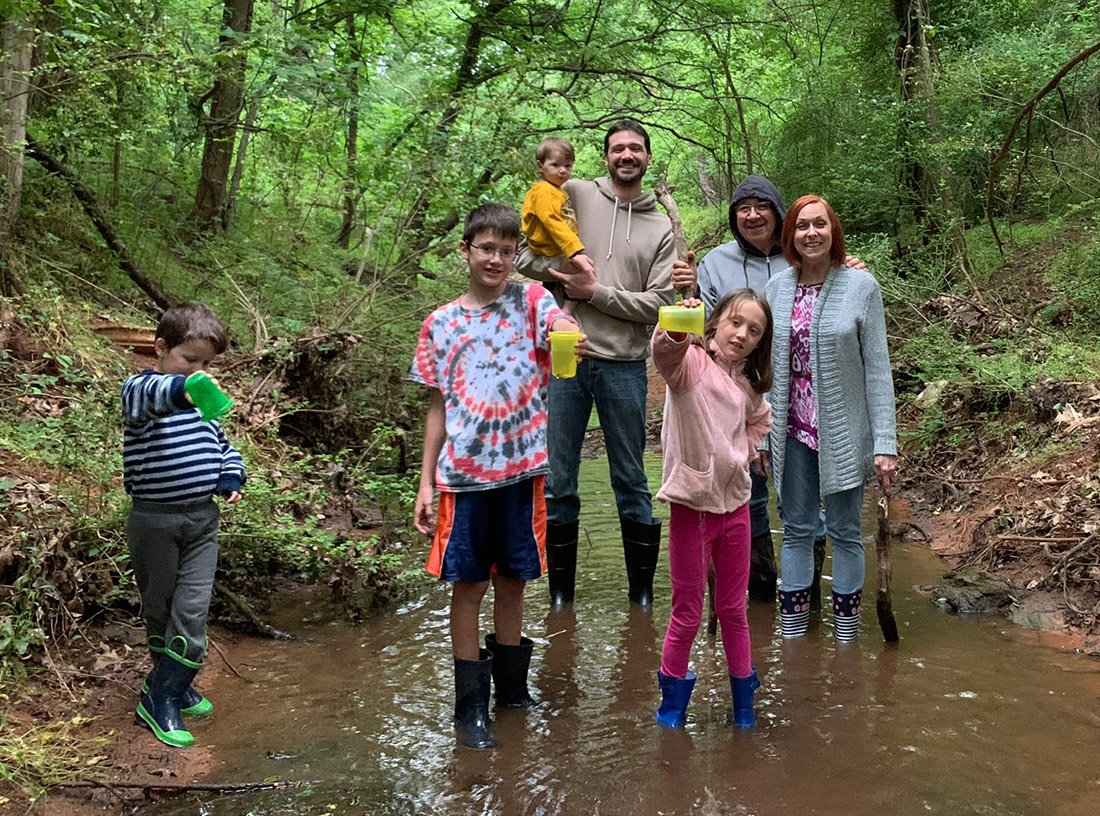 Anthony with his children and parents exploring a creek bed in Oklahoma.

“That breadth of experience totally prepared me for success at Blueprint,” he said. “I understand the software development lifecycle, but I also understand everything on the periphery – the operations, the delivery and actually getting technology in the hands of people who can provide value with it.”

The relationships Anthony’s made, along with his tenure in the oil and gas industry and his ability to humanize technology, represent the diversity of thought and background Blueprint looks for in its employees. His diverse background coupled with his strong personal core values has truly impacted the Blueprint team in the South-Central region, most importantly its client base.

“Most of us in South Central have friends that we’ve known from our past who’ve gone on to be oil and gas VPs and IT directors,” he said. “When any of them has a level of anxiety or concern over a project, a lightbulb goes off over their heads saying, ‘Hey I should get Anthony’s help, Blueprint’s help.’ That speaks volumes.”