Will the metaverse live up to the hype?

If the response to Facebook and Microsoft’s most recent quarterly earnings calls is any indication, the metaverse is one of the hottest buzzwords in the technology sector right now.

Facebook CEO Mark Zuckerberg mentioned it nearly 10 times during his prepared remarks on the company’s July 28 call with investors, going so far as to say he sees the metaverse as the next generation of the internet and sees Facebook transitioning from a social media company to a “metaverse company” in the coming years.

Epic Games even announced a $1 billion funding round to support the company’s long-term vision for the metaverse. And Microsoft CEO Satya Nadella has touted their “enterprise metaverse” not only on their most recent earnings call but also in his earlier keynote addresses during the Microsoft Inspire and Microsoft Build conferences.

So, what is the metaverse? 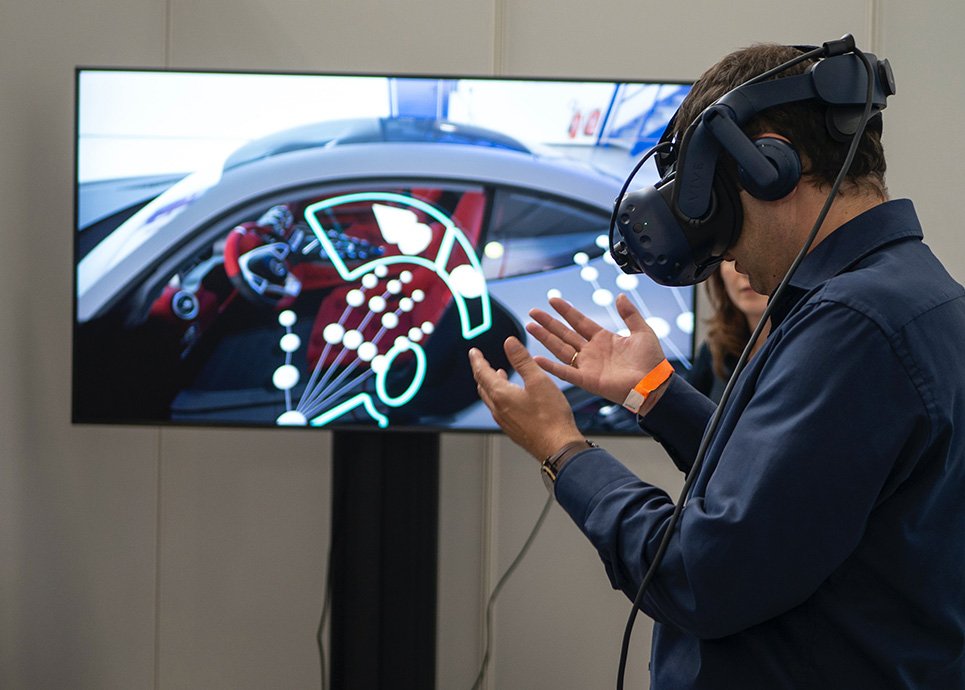 Imagine being able to prototype a new airplane landing mechanism in a virtual sandbox environment based upon available real-world data without heavy capital and time investments to do so physically.

The metaverse, in the words of Zuckerberg, is a virtual environment that brings together the physical, augmented and virtual realities. “You can kind of think about this as an embodied internet that you’re inside of rather than just looking at,” he said during the earnings call.

The term “metaverse” was actually coined back in 1992 in Neal Stephenson’s novel “Snow Crash,” but the use of the term has been increasing since around 2007 when CNET covered the Metaverse Roadmap Summit. Interest, however, has been growing exponentially in tech circles in recent months – likely spurred by the global shuttering of nearly all physical experiences due to Covid-19.

Like the Oasis from “Ready Player One,” the metaverse can serve as a sandbox to digitally recreate and simulate probable scenarios based on available data in order to try new things or retrospectively develop strategies – essentially a playground for trying out ideas in the digital world without the heavy capital and time investments required to do so physically. The metaverse can also be a social hub that allows people to teleport between different worlds and share rich experiences.

The metaverse is hard to define because it will be so versatile – and it will likely evolve significantly as it and the major components within mature. While buzzy concepts rarely live up to the hype, the metaverse’s underlying technology and potential are very real. Blueprint believes companies in the energy, oil and gas, retail, manufacturing and federal sectors need to apply these technologies widely to remain relevant, improve user experience and increase competitive advantage.

The possibilities of the metaverse technology

If we have learned anything during the pandemic, it is that digital transformation is the key to long-term resiliency for any business. The need for companies to step up and become tech companies to remain competitive has only grown stronger, and Blueprint excels at helping companies achieve that.

“There is no going back to digital adoption levels of two years ago, there’s only going forward,” Nadella said during his keynote speech at Inspire 2021, the company’s annual conference to share strategic initiatives and product updates with its partners. “This will require a step function change in the level of tech intensity in the years ahead.”

Microsoft’s enterprise metaverse is really a combination of IoT, hologram technology, augmented reality, digital twins, mass quantities of data and all the machine learning that weaves it all together. They call it their Metaverse Stack. As a Microsoft Gold Partner, Blueprint is perfectly positioned to help companies bogged down by legacy systems, like those in oil and gas, retail and manufacturing, digitally transform by embracing the tech that makes up the metaverse. 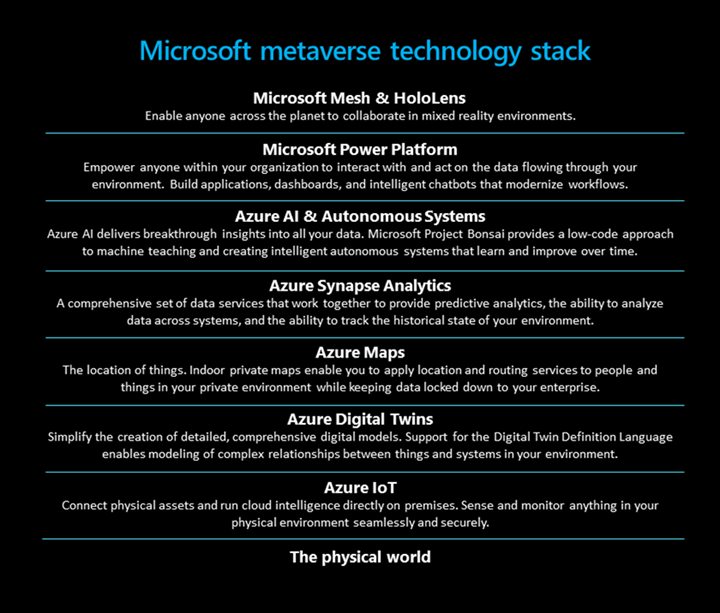 Azure Digital Twins, Azure IoT, Azure Synapse Analytics, Microsoft Mesh, the Power Platform, and so much more is technology that already exists that creates the foundation for what is now being called the metaverse.

Companies can use this technology to optimize production, saving cost and time. They can simulate regional demand patterns to identify new locations or simulate floorplans to determine the most efficient use of space. They can also make a digital copy of equipment to predict when it will break and what incremental changes could mean for production or staffing.

When Chick-fil-A opened in Bellevue, Wash., in April 2015, it created a traffic nightmare, causing backups onto the nearby freeway for months. Still, years later, the layout and size of the parking lot can’t keep up with the demand of people wanting that signature Southern-fried chicken sandwich. It is a significant, costly undertaking to build a new location for any restaurant or store. Using the technology behind what will likely become the metaverse, Chick-fil-A could have created a store virtually. By inputting third-party data, including traffic and demographics in that area, and running simulations based on minor tweaks to the design, the company could have spotted potential bottlenecks or problems long before breaking ground.

Suppose metaverse technology was ready for prime time when Toys R Us launched its experiential toy store in 2019. In that case, the company could have piloted the concept virtually, launching it in VR for testing, capturing data on how thousands of people interacted with the store and identifying the sticking points. Instead, they spent millions of dollars on building out two locations, opened them and hoped for the best. Even though a nearly unpredictable global pandemic was about to hit, simulations would likely have indicated that a smaller version of the toy store centered around offering new experiences for children wasn’t the strategy to bring the company back to life. 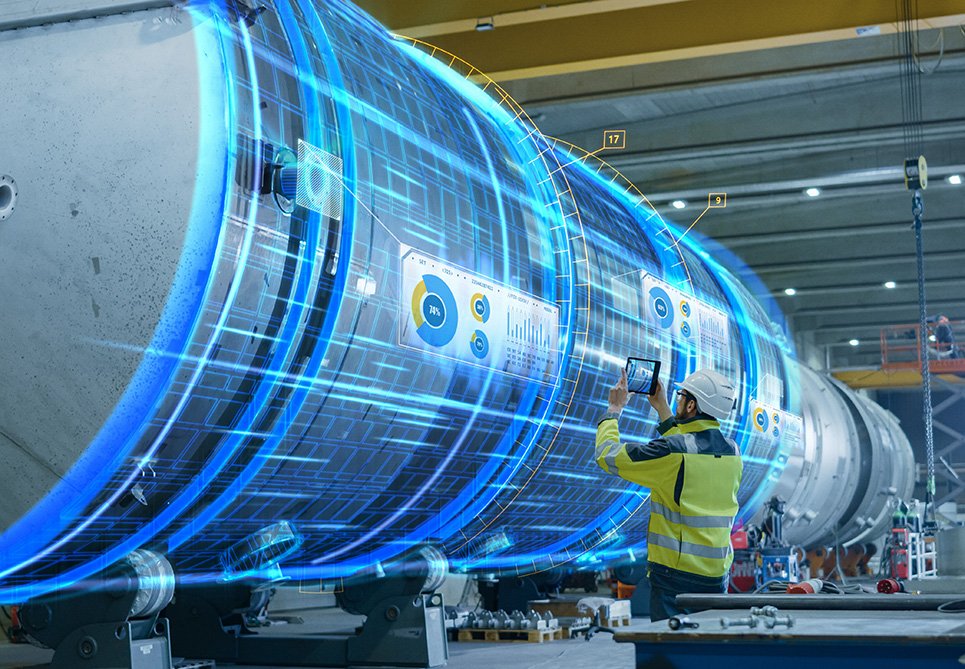 The metaverse opens a world of capabilities to oil and gas production, to ensure that facilities are working at full capacity and predictive maintenance is upheld to prevent costly breakdowns of equipment.

Right now, Mars Inc., the candy, pet care and food company, is using Microsoft’s metaverse stack to digitize its supply chain and optimize production through digital simulations. Now that Mars has tried it, the company said it will be able to quickly scale this technology throughout its business segments to provide process control, consistency and uniformity across its product lines, which will increase the company’s speed and capacity while reducing operational costs. In the future, Mars said it plans to use these metaverse technologies to identify the optimal way to create products by creating simulations that take into account the climate and other situational conditions.

When it comes to oil and gas production, the metaverse stack has the potential to enable predictive maintenance at scale, preventing breakdowns that cost millions in lost production time. It also opens the door to simulations to increase safety on large oil rigs. Being able to pipe data in from the physical world and synchronize it with a digital copy allows upstream oil companies to apply software techniques to the digital model – like analytics, simulations or autonomous control – and then monitor the physical environment through the digital counterpart. Imagine what would happen if the oil rig team is reduced by one, or a piece of equipment is moved 10 feet over? With the computing power and data available today, these simulations can happen in near real time, saving companies significant amounts of time and money.

Bring the metaverse to life

The metaverse is still very much in early development, with many companies continuing to iterate on it. And, as Zuckerberg said in Facebook’s earnings call – “There are going to be a lot of winners” because the metaverse will be “nothing that one company builds alone.” But, as we wait to see how the metaverse evolves, companies win also because they’ll be reaping the benefits of the technology on which the metaverse is being built. For those in manufacturing, oil and gas, retail, energy and the federal space, these are technologies that need to be incorporated into your business. Let’s have a conversation about how Blueprint can help you unlock the potential of the metaverse now and in the future. 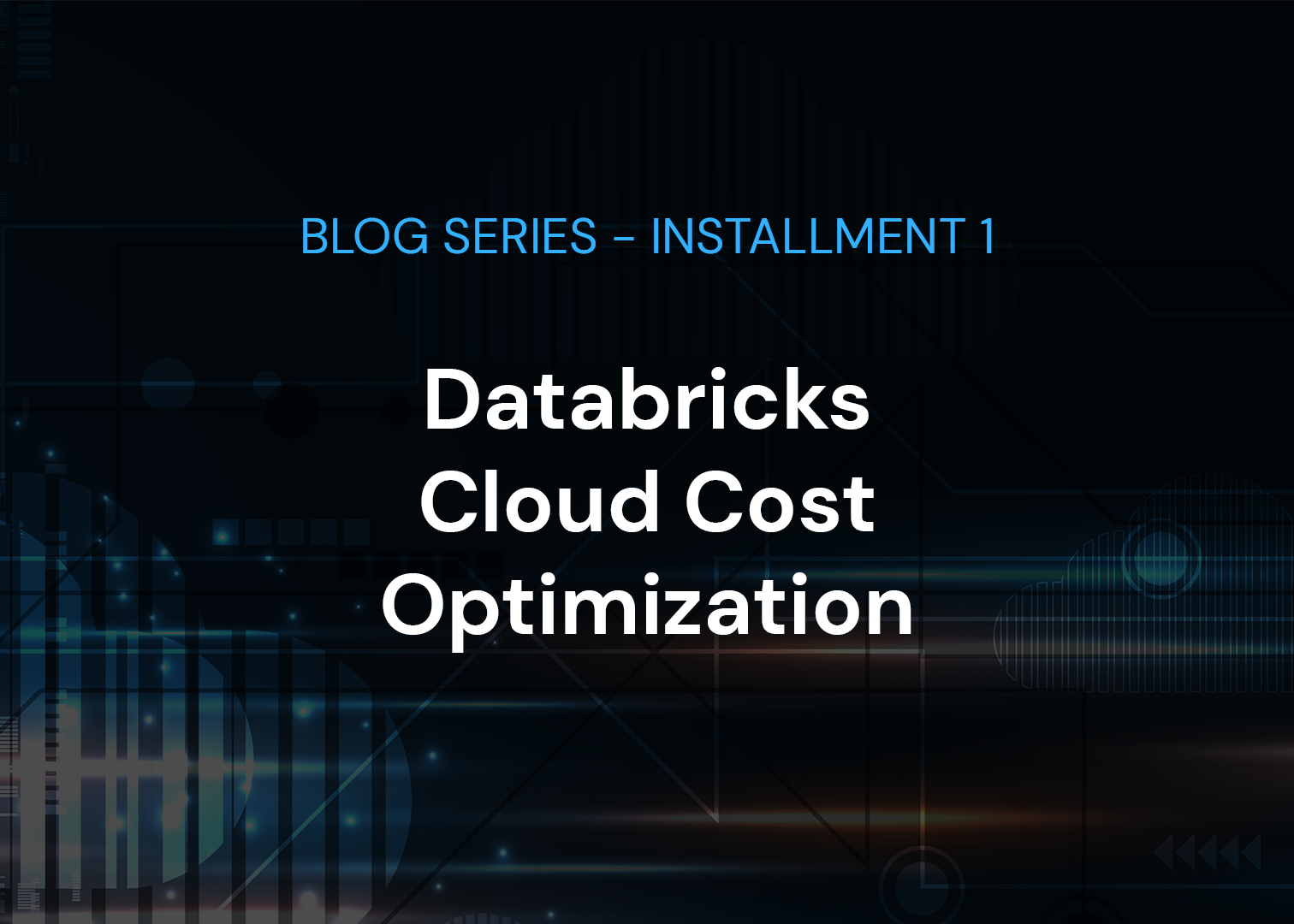 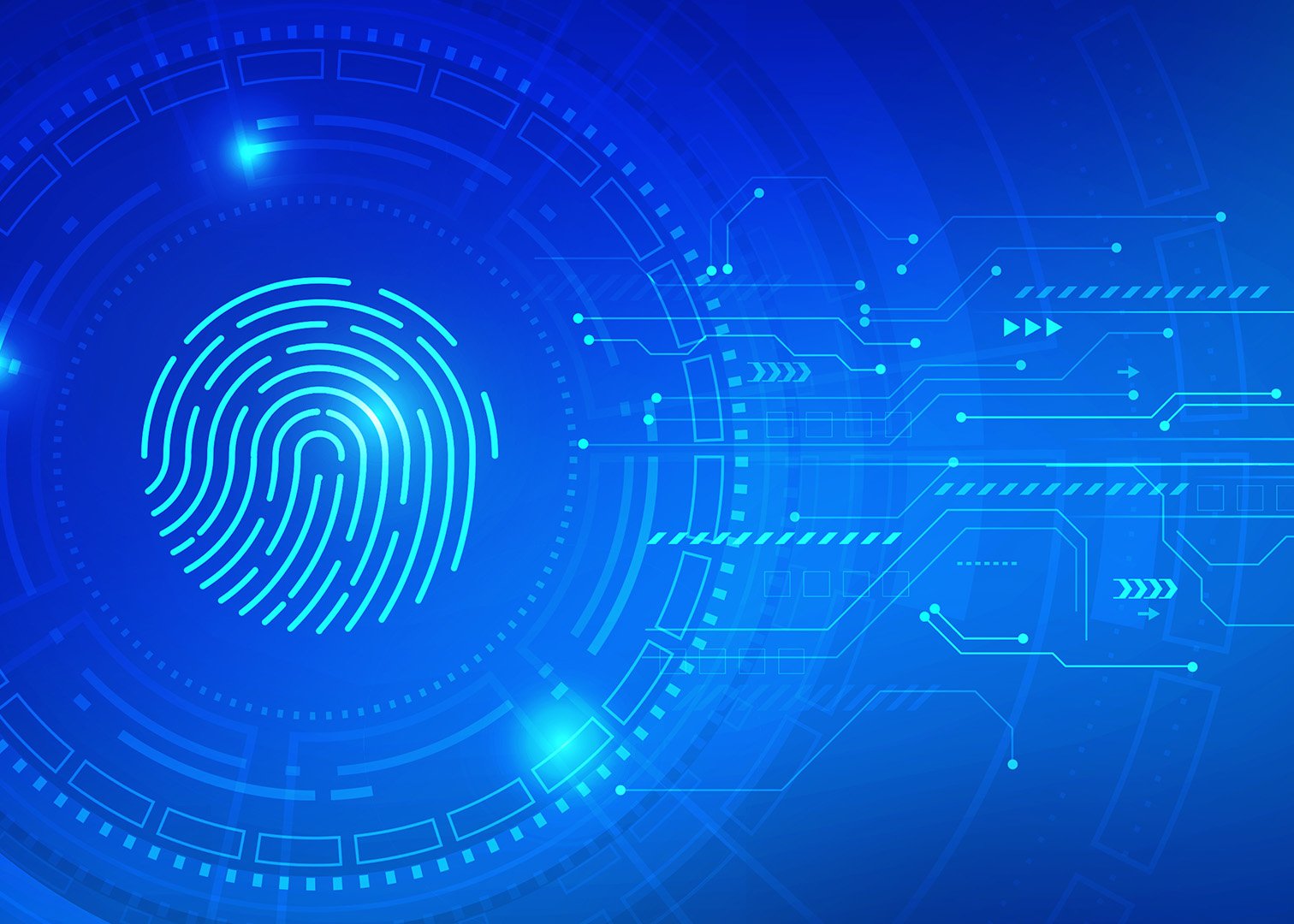