How Customer Experience Aided My Escape from Suburbia

If it’s true that you find out who your real friends are on moving day, then I’m in good hands. I recently moved out to what I’d call “the country.” I wanted to surround my kids with rope swings and tree forts instead of condos and construction. And I convinced 15 friends to join me in that endeavor. So I had the muscle. I had pizza and beer. What I needed was a plan.

My plan was to mark the doorframe of every room in the new house with a strip of colored tape, then cruise through the old house and tag every box with its intended room color. Easy. I would place my color legend on the front door to indicate whether the mover needed to move vertically (upstairs or downstairs) or laterally (main floor) and voila! No arguments on the moving truck ramp about the difference between “bonus room/main room.” Hoist the boxes. Match the colors. Drink cheap beer. High-five and call it a day.

That was my plan. And it worked.

A few months after my move, I learned a new language. It was the language of Customer Experience. And it was full of new terms for old, familiar experiences. I learned that a frustrating interaction with a Customer Service Agent was actually just one segment of a much broader customer journey. I learned that if I took a step back, I could identify the root cause of the frustration, not just its instigator. I learned that if your Support Team is unaware of what your Marketing Team is promoting, you’ve got some serious culture dissonance that will bewilder and, ultimately, frustrate your customers.

It’s a simple equation that is true in marriage, in friendship, and in commerce: My willingness to give is directly proportional to my willingness to trust. When a company is willing to spend the time to see the product/service/experience from their customer’s eyes—my eyes—it’s an extension of trust. Which makes me want to reciprocate. I may have higher expectations, but I also have a higher tolerance for mistakes because of their rarity.

Months after my move, I realized that my friends were, in a sense, my customers. That giving them directions to the new house was a single segment of their journey. That moving some boxes from a truck to an empty house was another segment. That good wayfinding signage is as important to movers as it is to airport travelers. And that the best customer journeys end with a segment called Cold Beer.

After a long Fourth of July weekend, I woke up in a valley formed by mountains of unopened boxes. But those mountains were exactly where they were supposed to be. And that fact meant opening them up wasn’t really a chore at all. 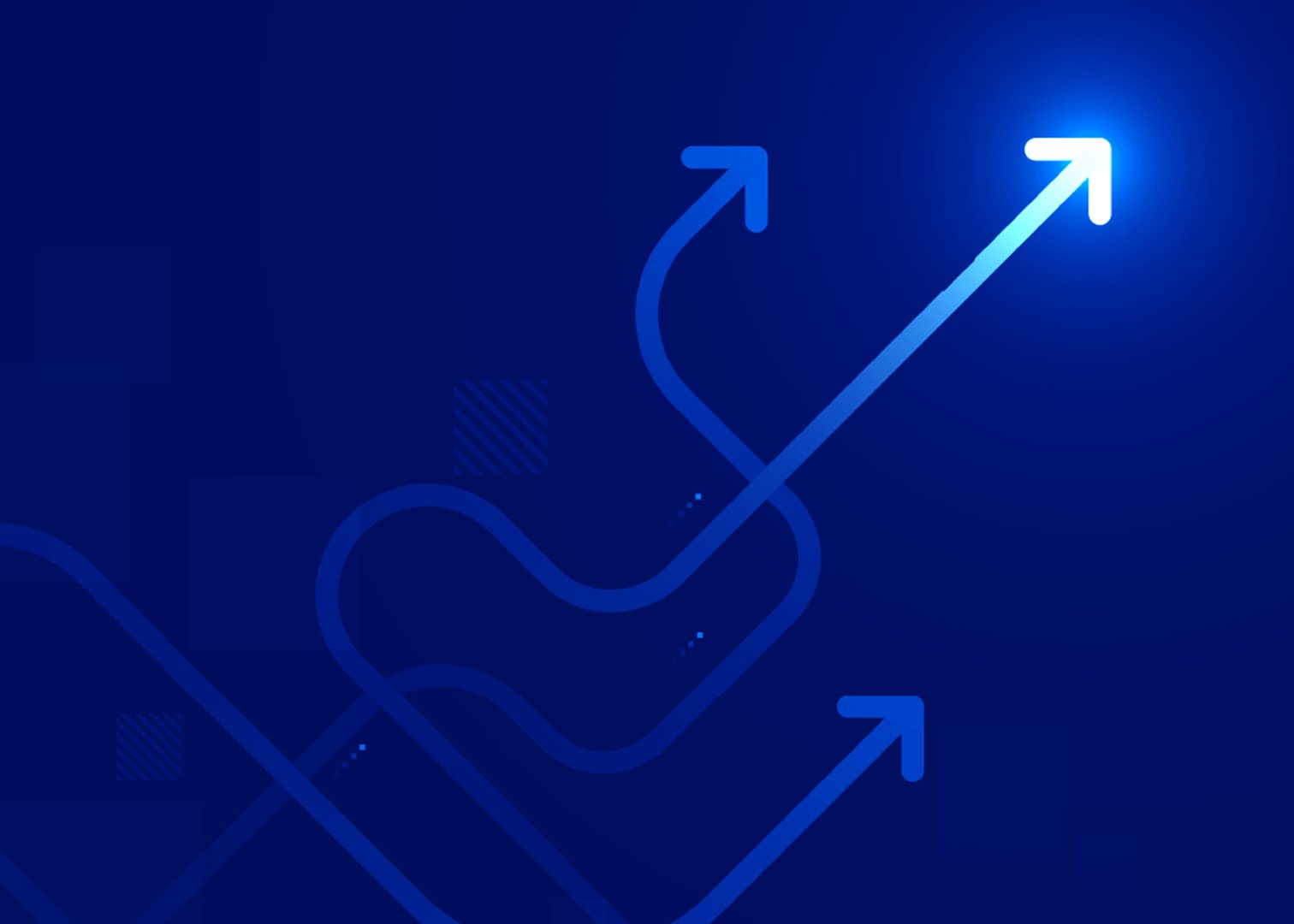 No Tech? No Problem.

Embarking your company’s digital transformation can feel daunting. Where do you begin? Blueprint is here to help at any step along the process. 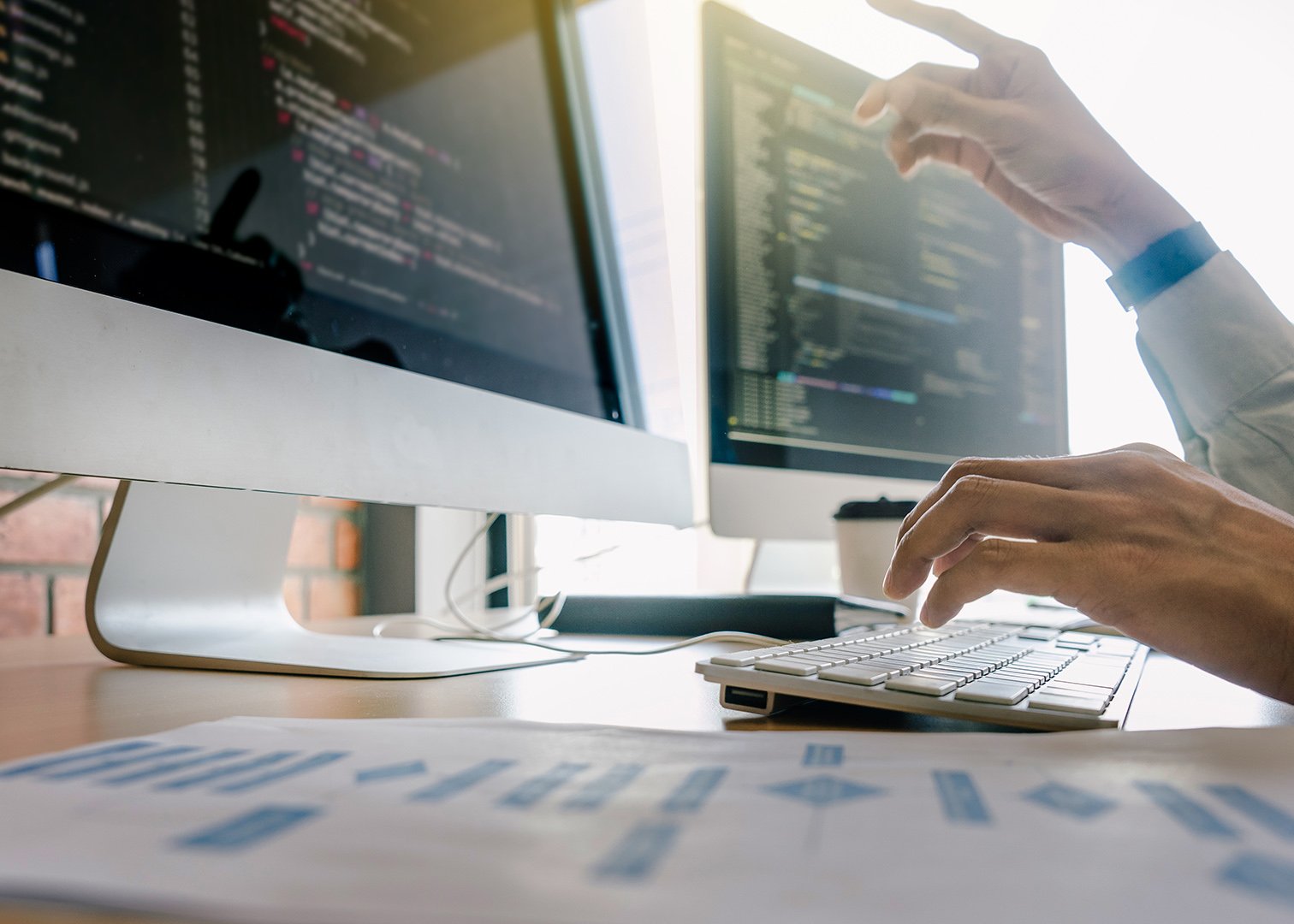 In part two of our interview with Andrew Redman, we discuss general steps and common challenges surrounding application development.